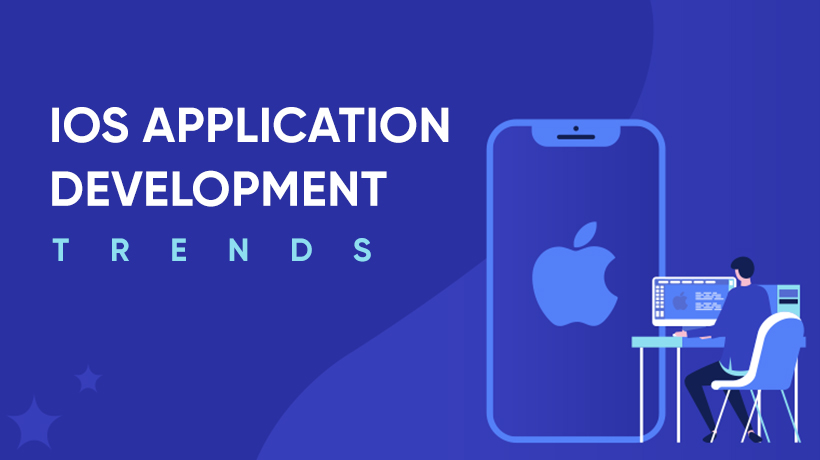 It wasn’t long ago when the focus of digital market was on the web, but it is only now that there has been an almost unpredictable change in the area of events since every digital entity is trying to fetch specialization in mobile. There has been abundantly higher growth in the demand for smartphones and they are fetching a lot of importance even in the bigger sector of things. This is the reason that the demand for skilled iOS app development companies is also on a very steady rise.

Increased Use of Augmented Reality (AR)

Augmented Reality has taken off the current iOS 11. It has eased the development of applications comprising of AR and has also boosted availability of Amazon’s Sumerian Application platform with entire support of Apple AR kit. iPhone and iPad users then had an application that redefined augmented reality. AR found broad usage in different industries and in homes too. It is not about gaming only where AR is delivering a great experience. For example, homeowners can easily pre-visualize how their home furniture fit in their homes. Various service technicians in different industries can now see the equipment and the repair process. Education can take a new dimension when iOS developers start including AR into a variety of learning apps.

Increased use of Wearable Apps

Apple Watch and many such similar devices have boosted the growth of iOS app development. This permitted easier integration of various devices with tablets and phone when working standalone. They provide many new features and functionalities with the involvement of AR. They can offer a rich user experience as well. Companies may hire iPhone app developers to include these features in their wearable devices to outfit the needs of their users.

Homekit framework opens up a whole new world of iOS app development leading to better automation of home. You just expect to see such applications that will let homeowners control a lot of devices using their iPhone or iPad. Just bid adieu to remotes. You need not tap a button. Siri in iOS devices is increasing in intelligence and a voice command is all that you need to control devices. Apple makes the Homekit accessory protocol for hobbyists and the Homekit framework for iOS mobile app developers.

Today, many users are just fed up with the downloading application just to spot it is not of much use. This leads to a rise of instant applications. Now for many users, there is hardly any need to download and install these applications. They have the authority to run the app and use it to see if it is suitable for their requirements and download only after that. This is one of the tendencies influencing iOS application development.

Many iOS developers will be kept busier than ever since 2019 acts as cross-platform app solutions with easier porting of iOS to MacOS. Since matters stand iOS 11 is likely to release very soon. iOS 12 has enough improvement to spur the development of innovative applications in the times to come.

With the involvement of recent iOS 11, iPhone app development has changed majorly. The accessibility to the latest technologies like Augmented Reality is now providing new opportunities to perk up the user experience. Wearable apps are more interactive and will keep on doing so. Homekit developers can develop apps that allow homeowners to control their home appliances and devices. Artificial Intelligence has made iOS apps even more intelligent that may cater to the requirements of users in a smarter way.